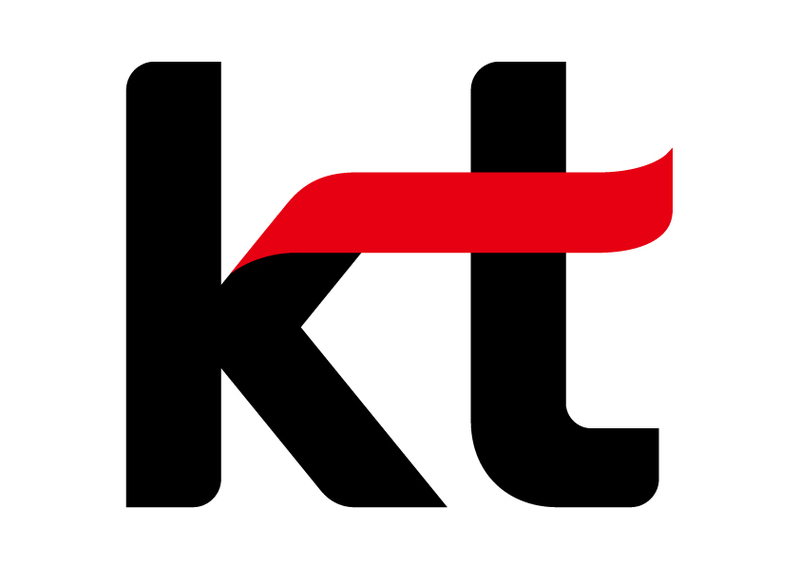 Korean telecom giant KT said Friday its operating profit increased by 18.6 percent though its sales dropped during the same period in the second quarter this year.

In a conference call, KT said its over-the-top online video platform Seezn and Netflix were complementary to each other.

KT recently signed on with Netflix to provide the service via its Olleh TV, in a deal that started Monday. KT said Seezn will continue to provide real-time broadcasts and video on demand not available via Netflix.