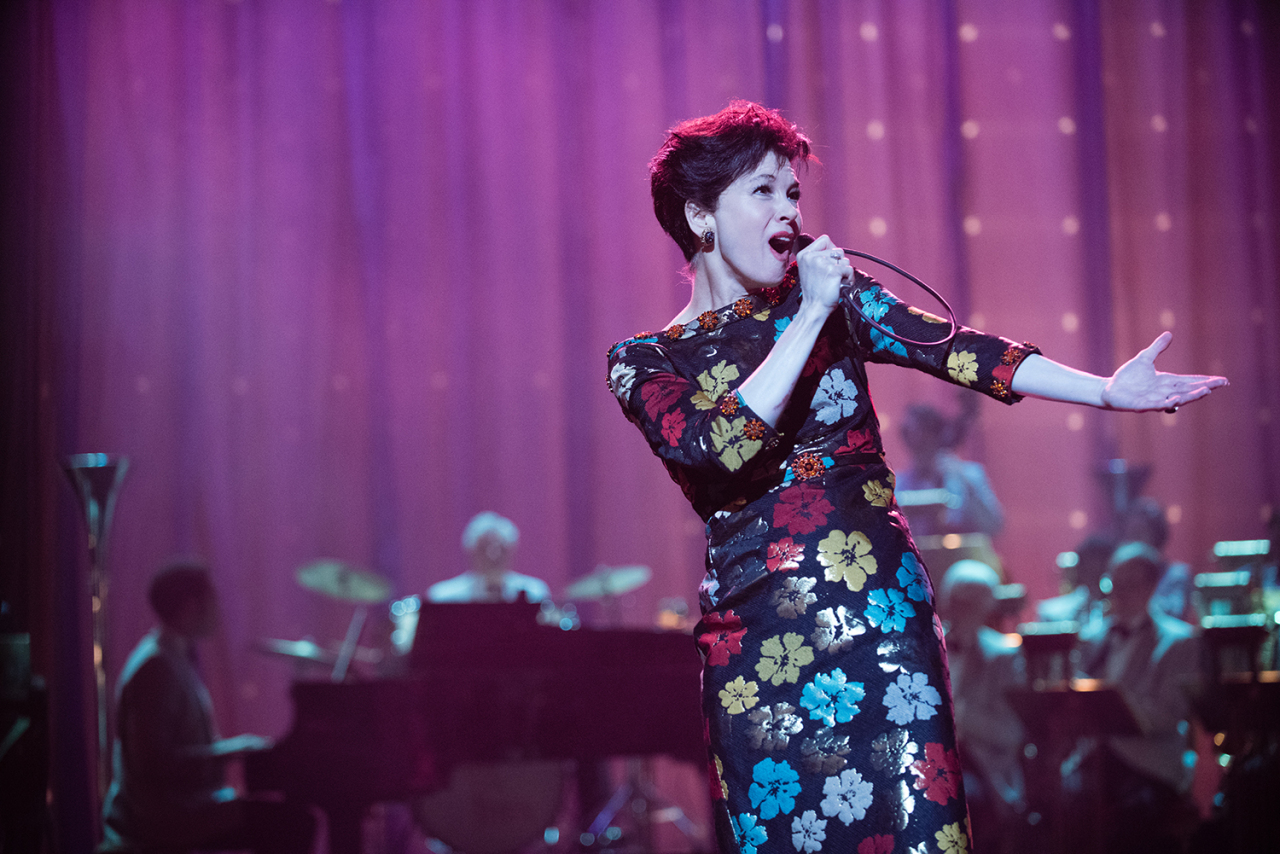 Thirty years after starring in “The Wizard of Oz,” beloved actress and singer Judy Garland (Renee Zellweger) arrives in London to perform sold-out shows at the Talk of the Town nightclub. While there, she reminisces with friends and fans and begins a whirlwind romance with musician Mickey Deans (Finn Wittrock), her soon-to-be fifth husband. 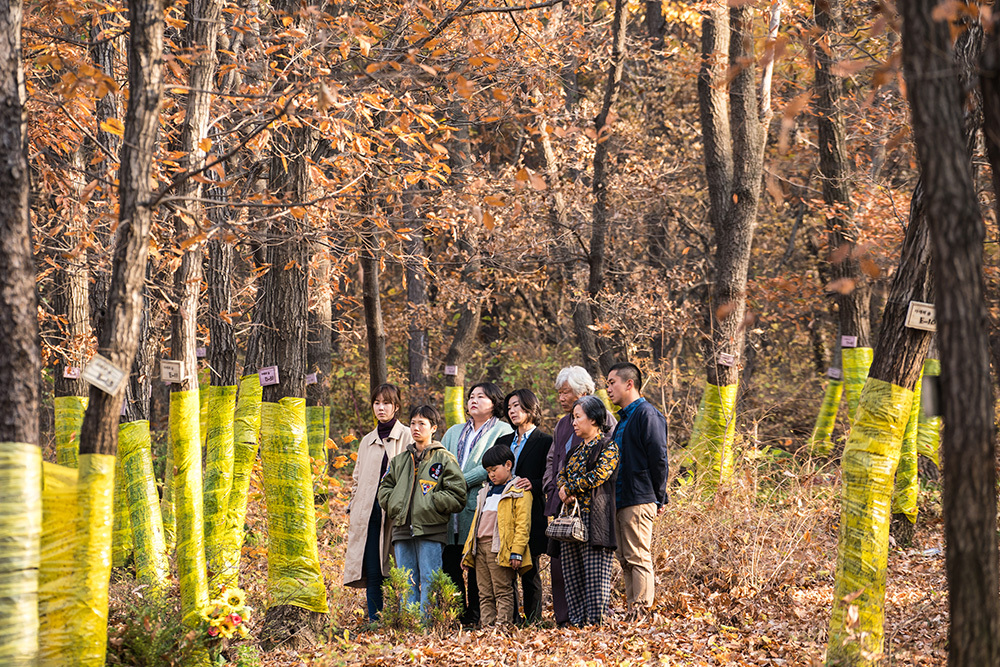 Eldest sibling Hye Yeong (Jang Ri-woo) receives a letter saying her father’s grave needs to be moved, on the same day she was laid off work. She contacts her sisters and brother to assemble at their uncle’s house and they come together for the first time in a long time. The only brother Seung-rak does not come, and the sisters must find him in order to persuade their uncle to move the grave. 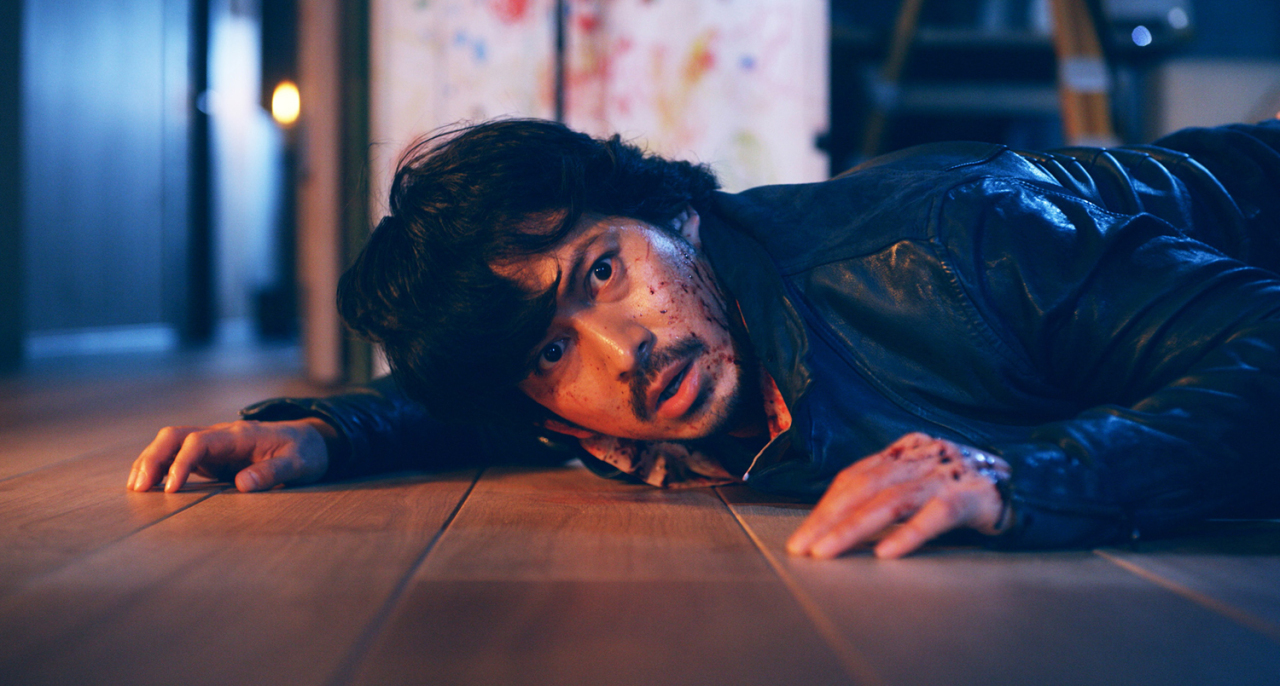 Hideki Tahara (Satoshi Tsumabuki) and Kana Tahara (Haru Kuroki) are newlyweds living with their baby. One day, a mysterious person visit‘s Hideki’s company with a message that a colleague delivers to him. The colleague who conveyed the message suddenly falls ill and dies painfully in the hospital. The haunting then begins, as Hideki and his family become the target of a violent spirit. 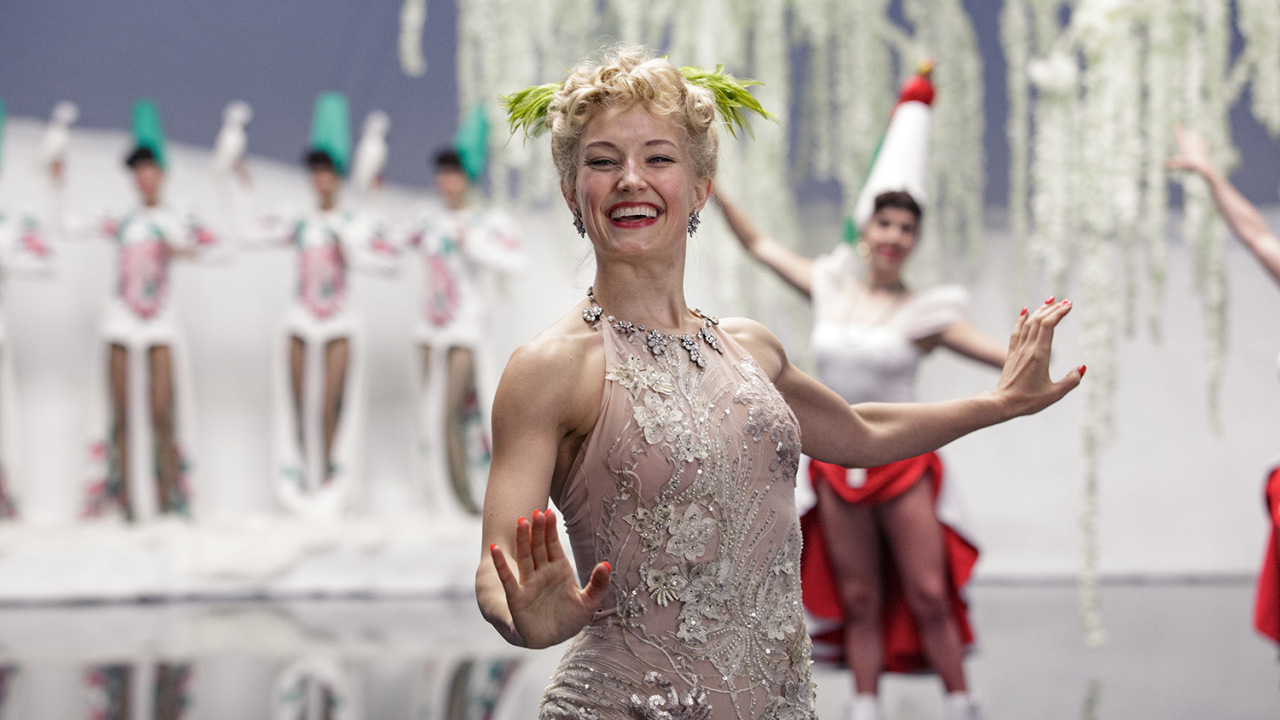 In 1936, renowned Norwegian figure skater Sonja Henie (Ine Marie Wilmann) decides to leave her career and become a Hollywood star. Her first film breaks world ticket sales record in 1937, making her one of the richest women in her time. As she gets older, the spotlight fades but she refuses to quit. It all collapses when she falls, drunk on the slushy ice in Rio de Janeiro.