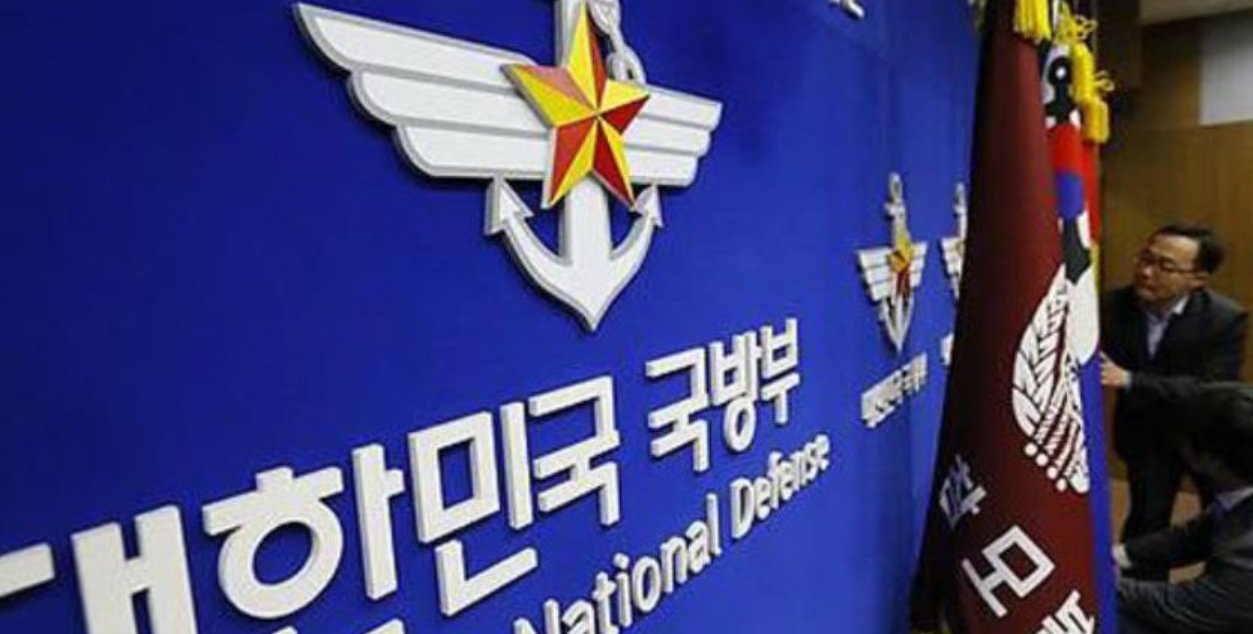 A civilian intruded into an Army outpost in the capital area Monday, officials said, in the latest in a series of similar cases that have sparked criticism of the military's lax security.

The man in his 50s dug under the fence surrounding an air defense outpost in Siheung, south of Seoul, at around 12:40 p.m. and went inside, according to the Joint Chiefs of Staff (JCS).  After questioning him, the authorities dismissed the possibility of espionage and sent him to the police for further investigation, it added.

He climbed up the hill where the outpost, managed by the Army's Capital Defense Command, is located to gather wild greens and was drunk at the time, according to a JCS officer.  "We take this incident seriously and will thoroughly look into the overall base management system and come up with follow-up measures," the JCS said in a release.

The case came less than two weeks after the military failed to detect two activists intruding into a naval compound on the southern island of Jeju and wandering around for about two hours.  After conducting a probe into the Jeju case for several days, the JCS said defective security cameras and lax discipline were to blame for the intrusion and vowed to devise measures to prevent any recurrence.

On Monday, the JCS belatedly told reporters of a similar case that took place on Jan. 3, in which a man in his 70s got into the Jinhae Naval Command in the southeastern city of Changwon undeterred.  He reportedly suffers from a mental illness, according to the authorities. (Yonhap)