The bank has disposed of its last remaining 1.8 percent stake in the group’s holding unit Woori Financial Holdings in an over the counter block transition. 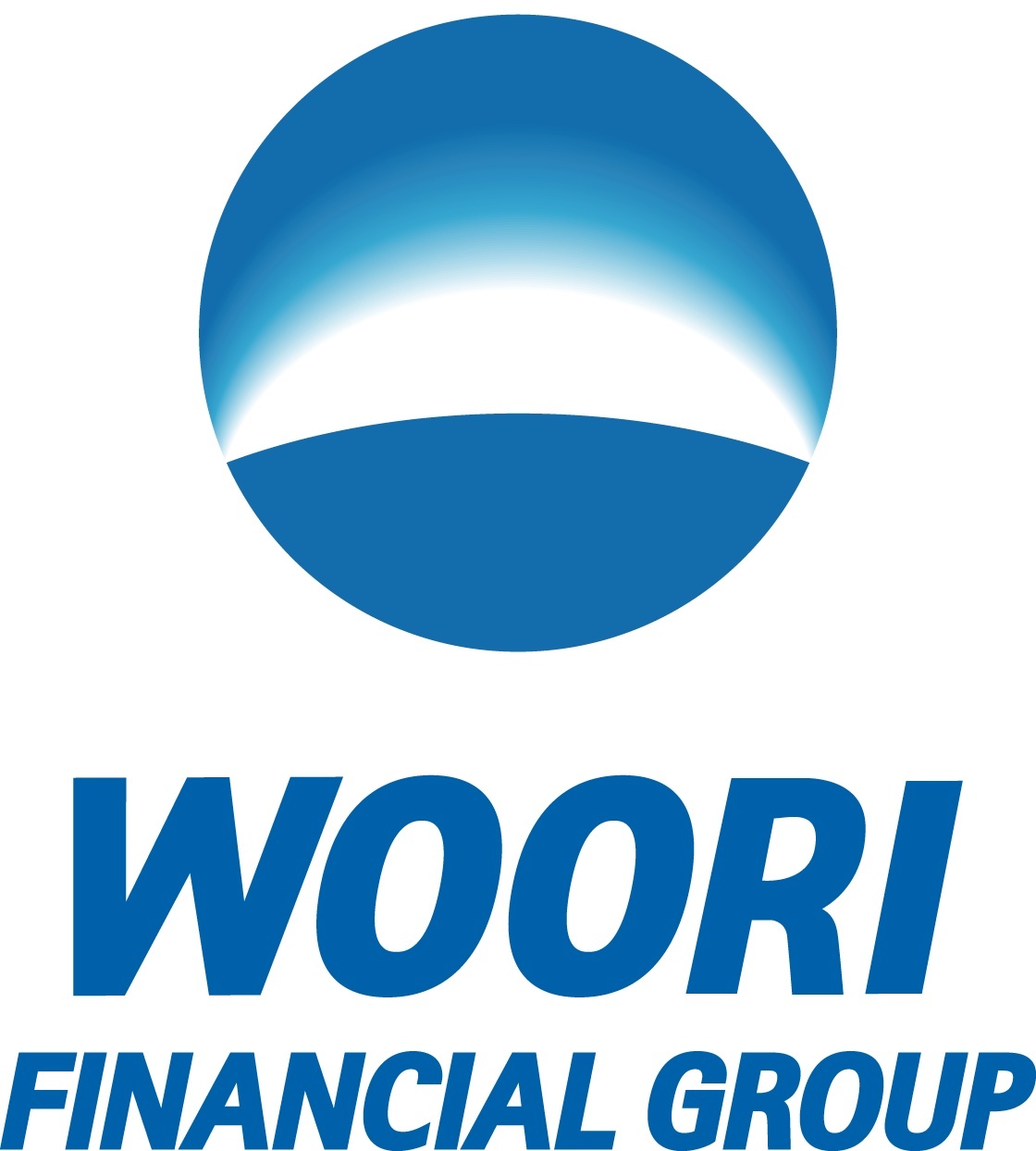 The corresponding stake was the second batch of the 5.8 percent stake which the bank was holding as part of the all-inclusive exchange of shares to restructure Woori Card as a wholly owned subsidiary. Of the amount, 4 percent was partly sold in September to Taiwan’s Fubon Financial Holdings.

The latest deal not only eliminated the overhang issue in the market but also pulled up the company’s foreign investors’ equity to 32 percent, officials said.

Also, as the deal involved a small group of long-term investors, there will be minimal on conventional shareholders dividend demands in the year-end season, they added.

“We once again confirmed the heated interest that long-term-inclined investors take (in our group),” said Chairman Sohn Tae-seung.

Woori Financial Group, which realigned itself into a holding company system in January this year, has been working throughout the year on incorporating its nonbanking affiliates as wholly owned subsidiaries.