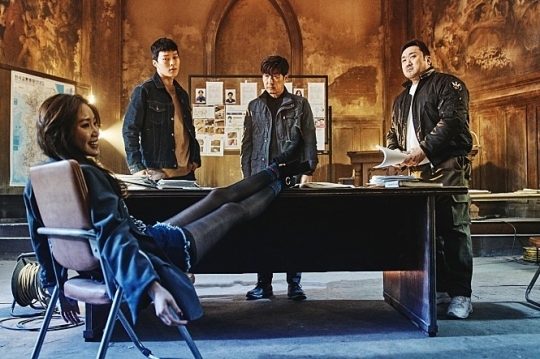 After the events of OCN drama “Bad Guys,” legendary gangster Park Woong-cheol (Ma Dong-seok) is back behind bars, and maverick policeman Oh Gu-tak (Kim Sang-joong) -- who put together a team of incarcerated criminals to catch evildoers -- is bed-ridden, struck down by liver cancer. But The “mad dogs” are called upon once again when a police bus flips over and some of the country’s most notorious criminals are unleashed. 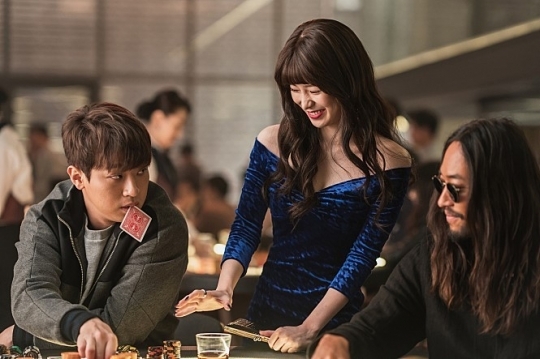 Son of legendary sharper “Jjakgwi” Do Il-chul (Park Jung-min) is a student-by-day and gambler-by-night. One day he falls for a beautiful woman named Madonna (Choi Yu-hwa) and ends up losing a small fortune and then some in a high-stakes poker game. Down on his luck and cash, mysterious tazza “Aekku” (Ryoo Seung-bum) appears before him and proposes the swindle of a lifetime. 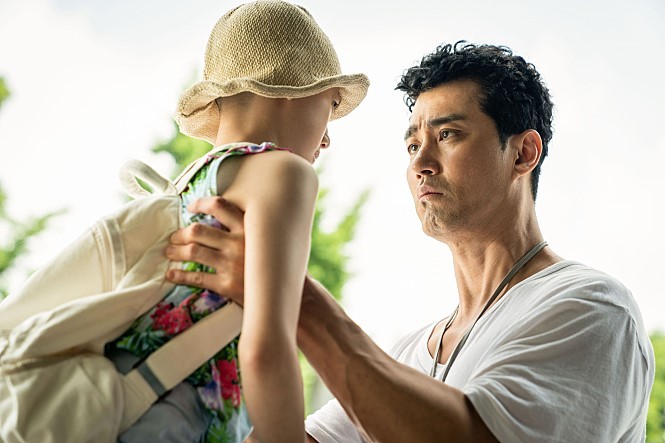 Cheol-su (Cha Seung-won) is a handsome, but intellectually limited man working at a local noodle joint. One day, a girl that he never seen before appears before him, claiming to be his daughter. The girl, Saebyeol (Eom Chae-yeong), ends up changing his life in a way that he never imagined. 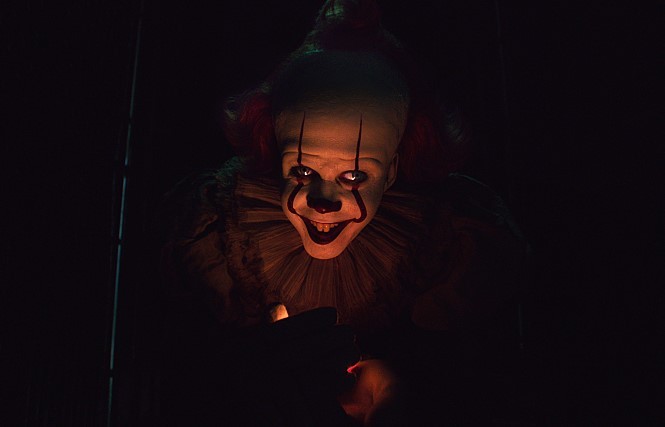 Twenty-seven years after the Losers Club defeated Pennywise, he has returned to terrorize the town of Derry once more. Now adults, the Losers have long since gone their separate ways. However, kids are disappearing again, so Mike (Isaiah Mustafa), the only one of the group to remain in their hometown, calls the others home.