The company’s revenue during the April-June period jumped 66.2 percent on-year to 376.5 billion won, led by the strong performance of its content business division which includes music, games and webtoons, it said. 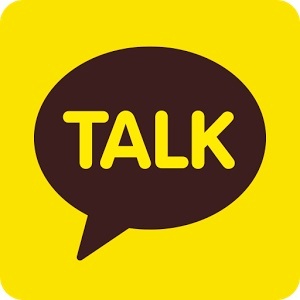 During the same period, Kakao’s game business brought in 78.3 billion won in revenue, while the firm’s webtoon and emoticon businesses together recorded a revenue of 21.6 billion.

Revenue from the firm’s miscellaneous division, which includes sales generated via its commerce platforms and Loen’s record distribution business, reached 49.9 billion won in the second quarter, up 349.1 percent on-year.

Kakao said it spent 350 billion won in operating expenses in the second quarter, as the firm has been expanding investments in new businesses.

In the latter half of the year, Kakao plans to focus on supplying more competitive user content via KakaoTalk. It is scheduled to release its new selfie app KakaoTalk Cheez within this month.

The firm also vowed to continue expanding its character merchandising business as well as its newly established offline-to-online businesses such as Kakao Driver, Kakao Hairshop and Kakao Parking, which is expected to launch within the year.